Skip to main content
Search concerns, categories, products, features, how-tos and more.
Unfortunately, we could not find a match for your search. 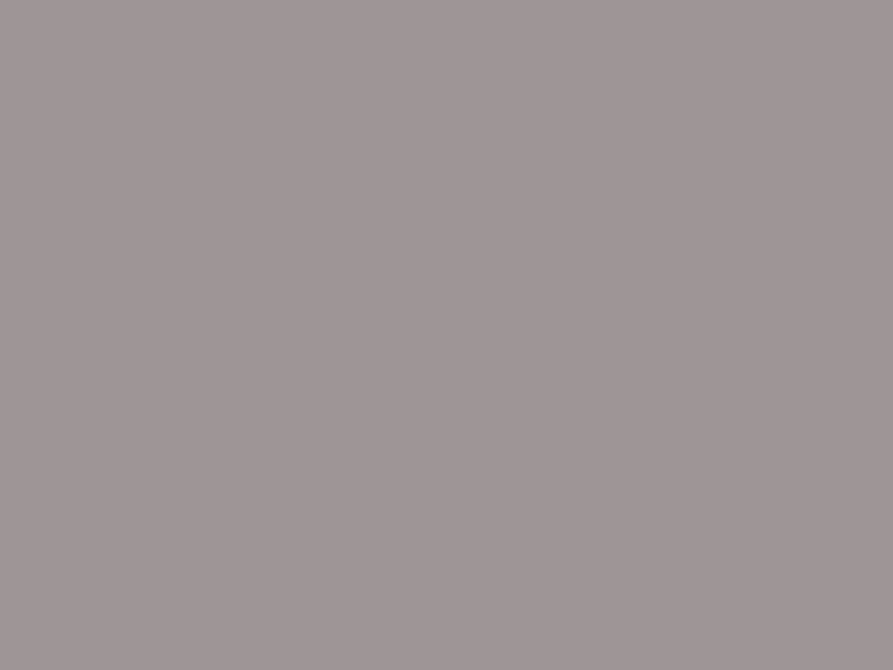 The movie Crazy Rich Asians—with its all-Asian cast—smashed all expectations to officially become the highest-earning romantic comedy since the hilarious The Proposal in 2009. Amongst the spectacular locations, A-list cast members and jaw-dropping couture shines Royal Ballet School graduate and SHISEIDO ambassador Sonoya Mizuno. Japanese-born Sonoya is quickly becoming a Hollywood-favorite, having previously starred in ExMachina(2014) and La La Land(2016). Her latest role sees her acting alongside Emma Stone and Jonah Hill in Netflix’s Maniac.

Born in Tokyo and raised in Somerset, England, Sonoya is the face of our new Powders collection. Jill Scalamandre, President of SHISEIDO’s prestigious Makeup Center of Excellence, counts herself among Sonoya’s fanbase. She says: “When Sonoya moves, she’s a weightless wonder to behold: she breathes and blends expression with incredible levity.Whether she’s dancing or acting, she flows from one medium to the other with effortless versatility. It’s this flexibility and lightness that allow her to symbolize the new range of weightless powders so well.”

There’s no one better suited to representing the fluid motion and vibrancy of Powders. Here Sonoya talks to us about her Japanese heritage, working with SHISEIDO and what beauty reallymeans.

SHISEIDO: What appealed to you about working with SHISEIDO?

Sonoya: “I’ve been aware of SHISEIDO my entire life because of my Japanese background, so it’s an honor to work with them. The brand also has a rich history of collaborating with artists, which is unique, and this deep respect for the arts sets them apart. In today’s age, where everything is so fast-paced, SHISEIDO manages to maintain an innovative, modern edge while staying true to its traditional and prestigious heritage.”

SHISEIDO: How did you learn to embrace your Japanese heritage?

Sonoya: “I moved to England when I was two years old and was raised without my father, so I only ever experienced Western culture. Growing up as an Asian child in a Western school, I was bullied, so it wasn’t always easy to embrace that part of myself. It’s been a real journey, but as I’ve gotten older, I’ve spent time with my father and worked in Japan. I love the richness of the culture and it’s a part of who I am. I want to represent Japan and show the world that its culture is infused into everything, including food, art and makeup.”

SHISEIDO: What does “beauty” mean to you?

Sonoya: “I love the Japanese concept of wabi-sabi [a philosophy focused on finding beauty in imperfection] because I find beauty in a person’s truth. Everyone’s truth is different and imperfect, but if you can be truthful, you can let people in and, in turn, they will let you in. The truest version of myself is when I’m performing or creating.”

SHISEIDO: Tell us about one of your favorite products.

Sonoya: “The S Minimalist WhippedPowder Blush blends seamlessly, so you can easily build up the color or tone it down. The unique texture never feels stuck to my skin—it breathes and moves, which, as a dancer and artist, is so important to me.” 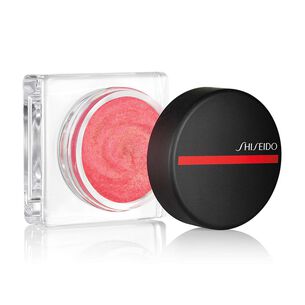 View Details
Back to main page